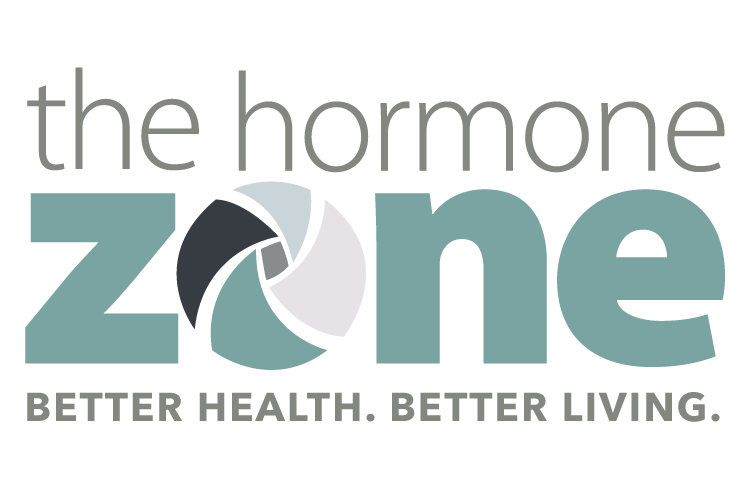 A wrist watch, a car window, and a satellite dish. I watched in horror when they all broke, not knowing what my next move would be. How was I going to move forward if I did not have these things? Why were they breaking now? Can I repair them? Of course I can, I will have to. I need them. I must hold on to them.

I didn’t think much of the day when my relatively new watch simply came flailing off my wrist into the kitchen sink. That timepiece that is so necessary to remind me of my piece of time. Then a car window. It simply decides to not close, ignoring my best efforts to vainly but fervently push the window button until my finger became exhausted. I really needed to have that window in place, particularly with all the rain, all the “things” that would get through the window that should be outside, safely outside. And instead of being able to plug myself into the television in a timely manner that evening, it too was broken. No signal. No information. No perceived validation. Not even white noise. Blank.

So when the watch broke, I tried to fix it. I struggled with it physically while I knew mentally and emotionally that it was necessary for me to have it wrapped securely around my wrist, reminding me of how many quantifiable tics have gone by. I fiddled with my car window, trying to fix it. I knew that I had to keep things out from that car. That was important. And of course I sat on the phone with the “technical” service woman, pushing buttons and helping her interpret hidden computer messages about the level of brokenness of the signal. This was vitally important.

But the watch remained broken. The window, unfixable. And the screen remained blank. And there I was, among the broken things, wondering if I had done something wrong or if I was going to be able to put it all back together again. But as the moment in time became clear with the silence, as the breeze of the outside was permitted to run unobstructed and safely through, and the information of that moment began to percolate to my own internal receiver, whispers of truth reminded me that nothing was really broken. I was given gifts that day, in a neat little package of three, if I so chose to see them.

Things break. People break. Time itself seems to break. Unfixable and un-reckoning schisms into our perceptions, our ideas about ourselves, and what we think we want and need. I have felt broken many times. I have had many broken things. I have witnessed broken people, split in half people, different from their former selves people. Friends who are broken. But they always seemed to find themselves again, anew, with trust and faith, hope and vision. Somewhere in someplace, deep down inside of us, beyond our own humanity, things do not get broken, they only change and time seamlessly moves forward and backward, ebbs and flows, around and through it, but with a stillness. The constructs around us become broken things, even our bodies, but we abide. And it is that unchanging essence within us that sees the broken things and sings their praises, perhaps changing them, perhaps fixing them.

I sat without a watch, with an open window, in a room of silence, with the un-broken things. It was grand. 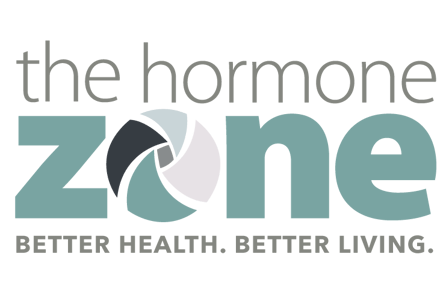 The Hormone Zone™ is the premiere medical solution for creating real change. We welcome you to a revolutionary concept in Human Health Potential.